Use of plaster casts 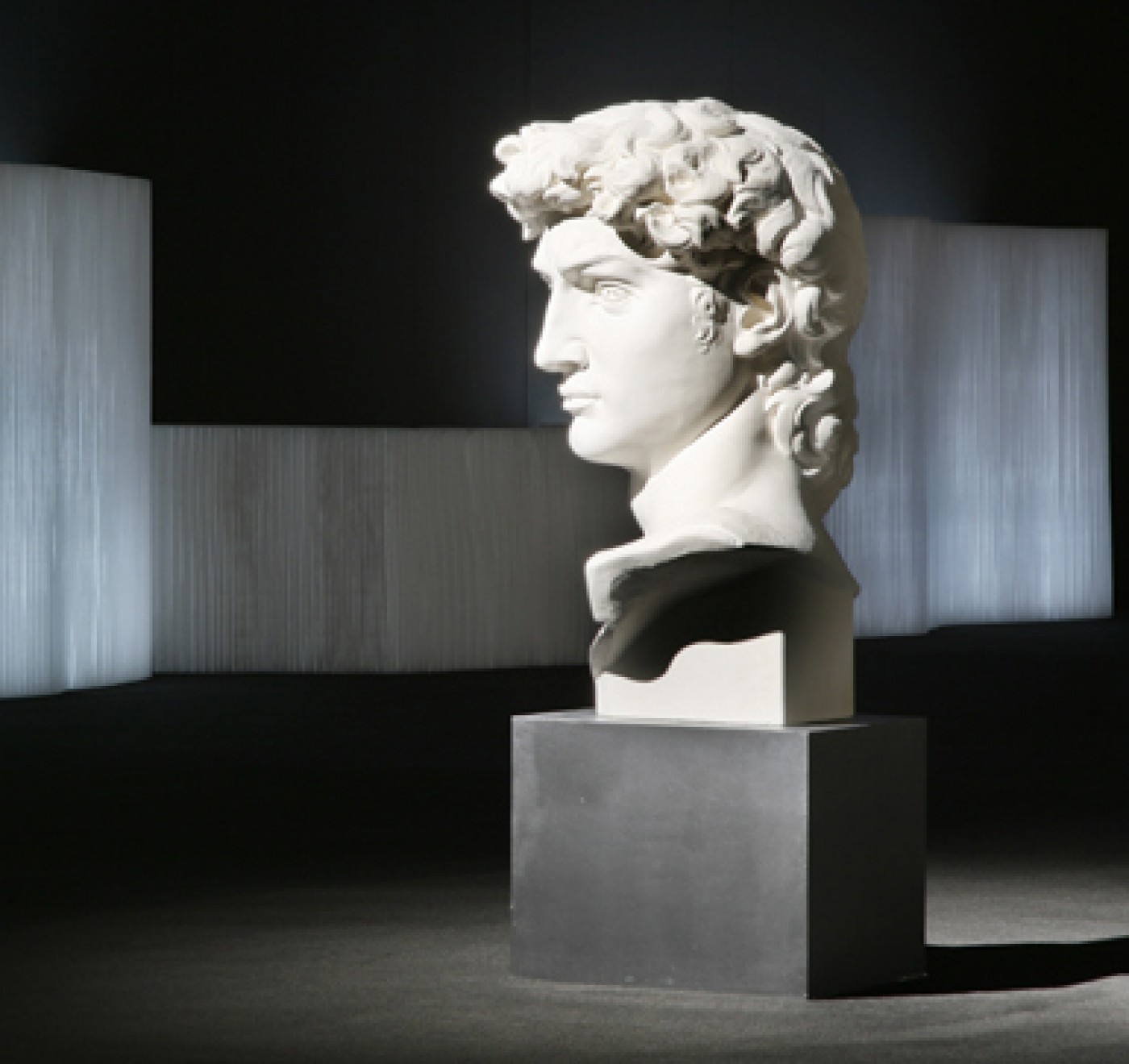 Historically, sculptural art has taken on a decorative role and has been concerned with creating forms that arouse emotion and admiration for their beauty.
The artist's creativity expressed itself in the ability to reproduce the movements of the human body in marble or bronze, cleverly balanced and proportionate.
Copies of Greek statues are replicated in ancient Rome, in order to decorate temples and houses. The emperor Hadrian, a cultured man and lover of beauty, has numerous marble copies made to embellish his Tivoli villa. The taste of gracing an environment by placing copies of classic works in it is still widespread: it is sufficient to browse through an interior architecture magazine to find photos of houses in which statues or busts, heads or bas-reliefs are displayed.
Among the art lovers, many are the admirers of the plaster cast, appreciated for its absolute fidelity to the original, since it was made by detecting its imprint (cast). Another advantage, compared to marble, is that in the face of a relative fragility, the plaster guarantees lower weight and lower cost.
Modern and contemporary art have often drawn on plaster casts, using them to propose new subjects through interventions or reworkings. This is the case, for example, of the monochrome works by Yves Klein exhibited at the MOMA, Museum of Modern Art in New York.